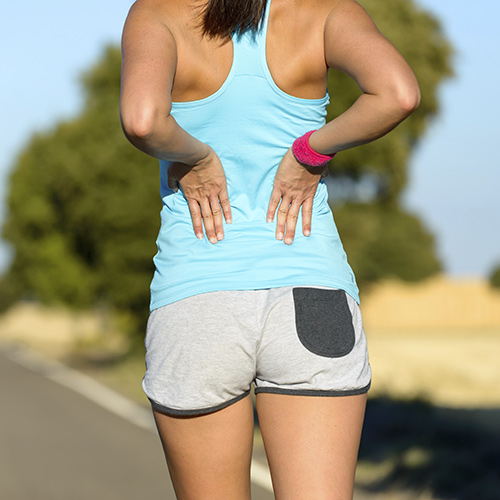 In Comparison to Other Treatment Alternatives

“Reduced odds of surgery were observed for…those whose first provider was a chiropractor. 42.7% of workers [with back injuries] who first saw a surgeon had surgery, in contrast to only 1.5% of those who saw a chiropractor.”